The other day Mike sent out a tweet about an awesome new game that was being launched on the 11th. Curious I checked out the website Wordcrasher.com to get a better idea of what it was all about

The game called, Wordcrasher (Opens iTunes Link),  is an awesome new word game. Think Tetris meets Scrabble meets Bejeweled. Ok, not that complicated, but something along those lines.

Basically the game drops in various letters through different stages, and you need to complete words from the letters. To get a better idea of what I mean check out this video:

I downloaded the game yesterday, and haven’t been able to put it down. So far I managed to get to level 5, and struggling along. There is also a flood mode, which drops the letters in, but you need to create the words before the water level reaches the top of the screen. You are also able to see global leader boards, and share scores on Twitter & Facebook, using OpenFeint. 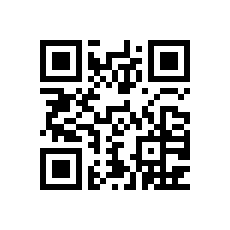