After the huge success of the SA Lotto iPhone app, we started getting a couple of requests from people who wanted their own iPhone apps. So, Juliaan, the Developer dude, and I decided to start an iOS development company called appink. appink will be offering full iOS development for both the iPhone & iPad, as well as working alongside other mobile developers around SA to work on apps for other platforms. 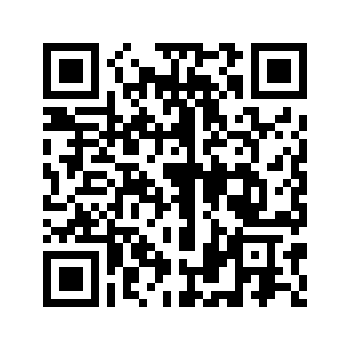 We have already started working on a couple of projects, and a couple of weeks ago were approached by Seth & the guys from 2oceansVibe radio to develop the 2oceansVibe iPhone app (iTunes link) for the online radio station. The app is still pretty simple in terms on functionality but it does allow you to listen to the awesome 2oceansVibe radio stream on your iPhone. The app supports background audio, which means you can use your phone & other apps while the stream is running in the background. There were still be loads more development around this app with some exciting things to come in the future. Check out the post on 2oceansVibe.com about the app

Welcome to the 2oceansvibe Media app!
Please feel free to download and tune in to the irreverent yet relevant sounds of 2oceansvibe Radio – South Africa’s first mainstream online radio station – broadcasting live from our studios in the Cape quarter Lifestyle Village, Cape Town!
Look out for updates as we turn this app into something even more life changing than it already is!

We would love to hear your feedback on the app, but like I say, standby for some really cool features coming soon.
Also, if you have any iPhone app dev requirements give us a shout on [email protected] and will gladly assist.

One reply on “Introducing the 2oceansVibe iPhone app”

Just downloaded! Thanks! Been looking for this, the quality from their mobile site wasn’t so great..